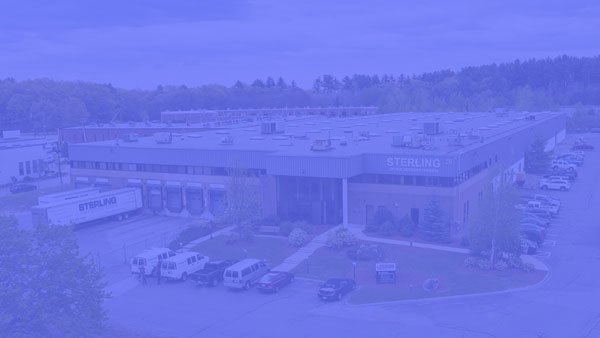 Get a Free Consultation

Get a Free Consultation / Quote

Enter your information below and we will reach out to you within 1 business day to discuss your needs. 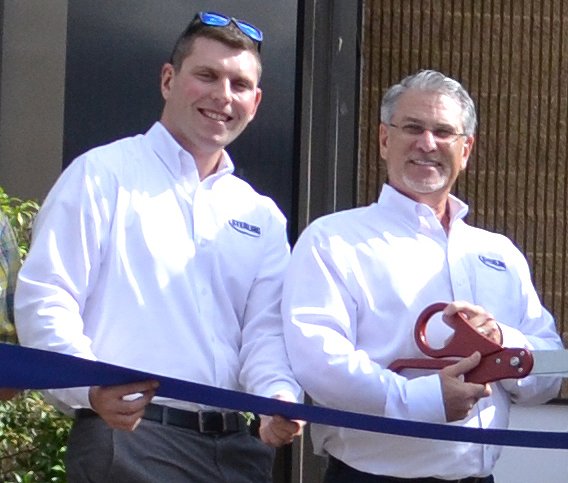 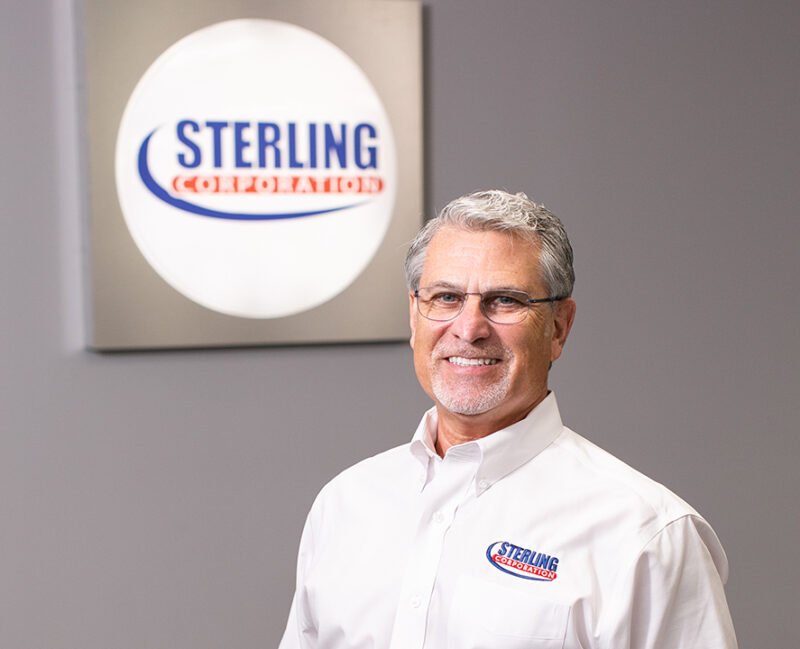 Jerry graduated from Northeastern University in 1979 with a degree in Business and Marketing. Jerry started his career as an account manager for a major office furniture dealer in 1989. After a successful decade-long career in the office furniture industry, Jerry became a sales manager for one of the country’s largest private moving companies, followed soon after by a promotion to General Manager. In 1994, Jerry established Sterling’s Office Services Division in Massachusetts, growing it into the largest, most respected commercial mover in New England. In 2019, along with his son Dan, Jerry purchased the parent organization, Sterling Corporation, in Lowell, MA. Along with the residential division operating out of Connecticut and Rhode Island, they have combined the three branches into one company with 300 employees, making it into the largest logistics and moving services company headquartered in New England. 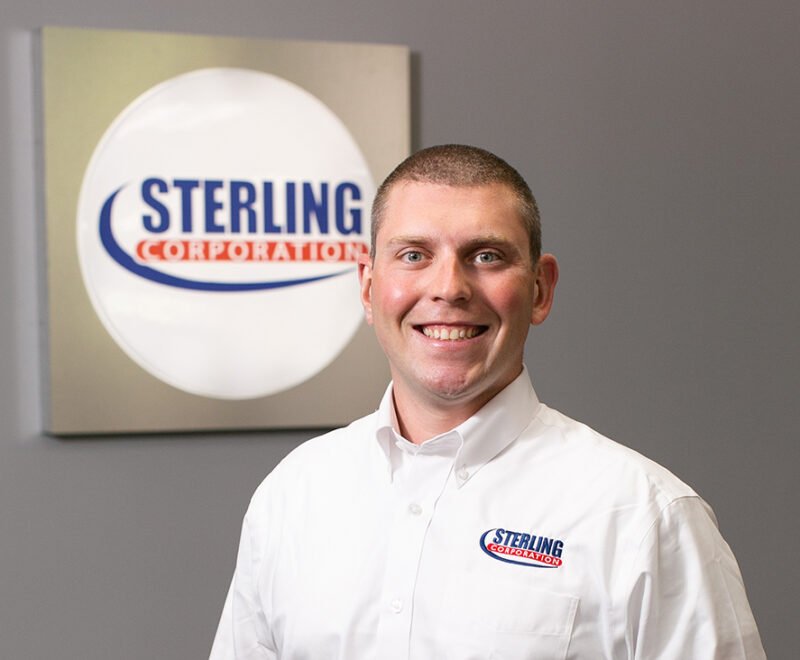 Dan has been involved with Sterling since he was a teenager. He started when he was just 16, as an entry-level mover in the field. During his college years, Dan balanced his education with part-time, summer, and co-op positions; first in the Finance department and then in the Sales division. After graduating on the Dean’s List from Northeastern University in 2011, he began his full-time career at Sterling. In that time, he has progressed from Assistant Dispatcher, to Dispatcher, to Operations Manager, to Director of Operations, and is today the Owner along with Jerry, orchestrating the direction of the company. 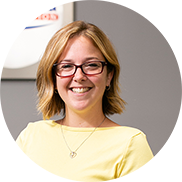 We’re ready and waiting to help you move your project forward.

Your browser is out-of-date!

Update your browser to view this website correctly. Update my browser now